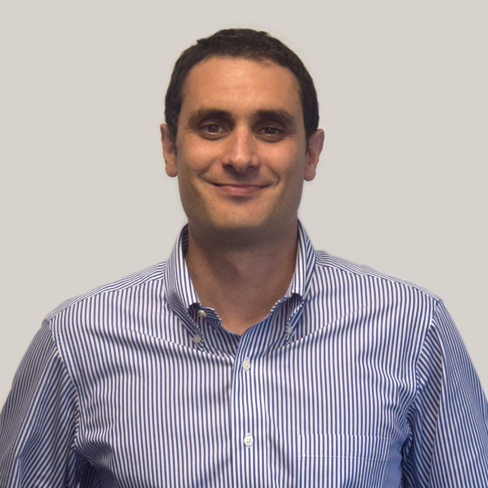 He studied Law at Universidad Gabriela Mistral, obtaining the Law degree in 2006.

From December 2010 until September 2015 he held the position of Legal Sub Manager in MOK group.

During the 2013-2015 he made a master in Natural Resources and Environment Law at Universidad del Desarrollo.