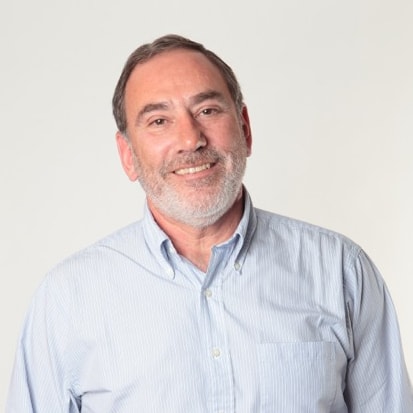 Coauthor of the anual edition of  “Labour and Employment Compliance in Chile” Wolters Kluwer since 2013.

Contributing author of “Labour and Employment” 2012 and 2013 Chile, Latin Lawyer.

Recognized by the International Who’sWho of Professionals Historical Society; Madison Who’s Who Registry of Executives and Professionals 2009-2010, Lawyer Monthly as Leading Lawyer 100 (2011), The Best Lawyers in America since 2009 and by the publication Legal 500 since 2012.